The Rush is a comfortable family car that offers safety and comfort. Take on the road every day driven by the adrenaline to explore. Explore the various Toyota Rush variants and prices. Not as big as the Fortuner or the  Land Cruiser Prado but it is huge when it comes to what it can offer.

Rush into action with a ride for excitement, inside and out. The Rush’s design is inspired by its bigger and older brother Toyota Fortuner. By size, however, the Rush sits in between the Innova and the Avanza – both among Toyota’s best-sellers in the Philippines.

The Toyota Rush is equipped with front fog lamps, LED headlights, and  LED guidelines taillights. It has a good-looking shark-fin antenna and rear spoiler. This SUV  has 220mm of ground clearance and the exterior conveys a dominating stance despite the relatively compact form factor. Toyota has done a great job of hiding MPV practicality underneath the skin of an SUV.

The cabin space is ample in the front cabin and in the second row. The third row, however, is suited for children.  There are plenty of cubby holes and storage spaces found in the Rush.

The interior of this vehicle is just like other Toyota cars that are practical and no-frills.  The seat fabric is of soft=touch material. The Rush cabin is one that gives the driver and passengers a good vibe.

The Toyota Rush is powered by a 102-hp 1.5L 2NR-VE Dual VVT-i gasoline power plant similar to the Avanza. It is a four-speed automatic transmission vehicle.

The Rush handles itself well whether there are only two people or on overload.

Drive to adventures with the Rush’s push start system, Multi-Information Display, and 8 speakers among other convenient features.

Most drivers feel comfortable with how the Rush’s steering wheel is weighted.  Because it is a compact vehicle, it is easy to maneuver with a good ground clearance that comes in handy.

This vehicle is well-equipped with a wide variety of safety features, making it ideal for those in need of a multi-purpose family vehicle. 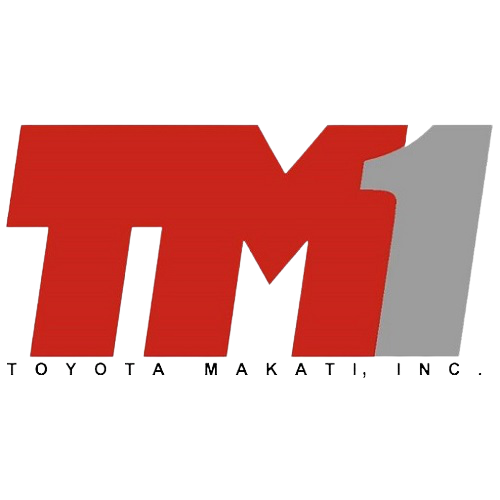